Big thanks to all involved in getting 1.2 ready for release — Playism, Tencent, Sickhead, the community members who provided translation feedback and reports, and to everyone else for waiting so patiently while we worked to improve the quality of translation and stability of the patch!

Note: This update is only available on PC at the moment, but an update for consoles is on the way! Steam users should see this update immediately, but it may take a bit for GOG to update. 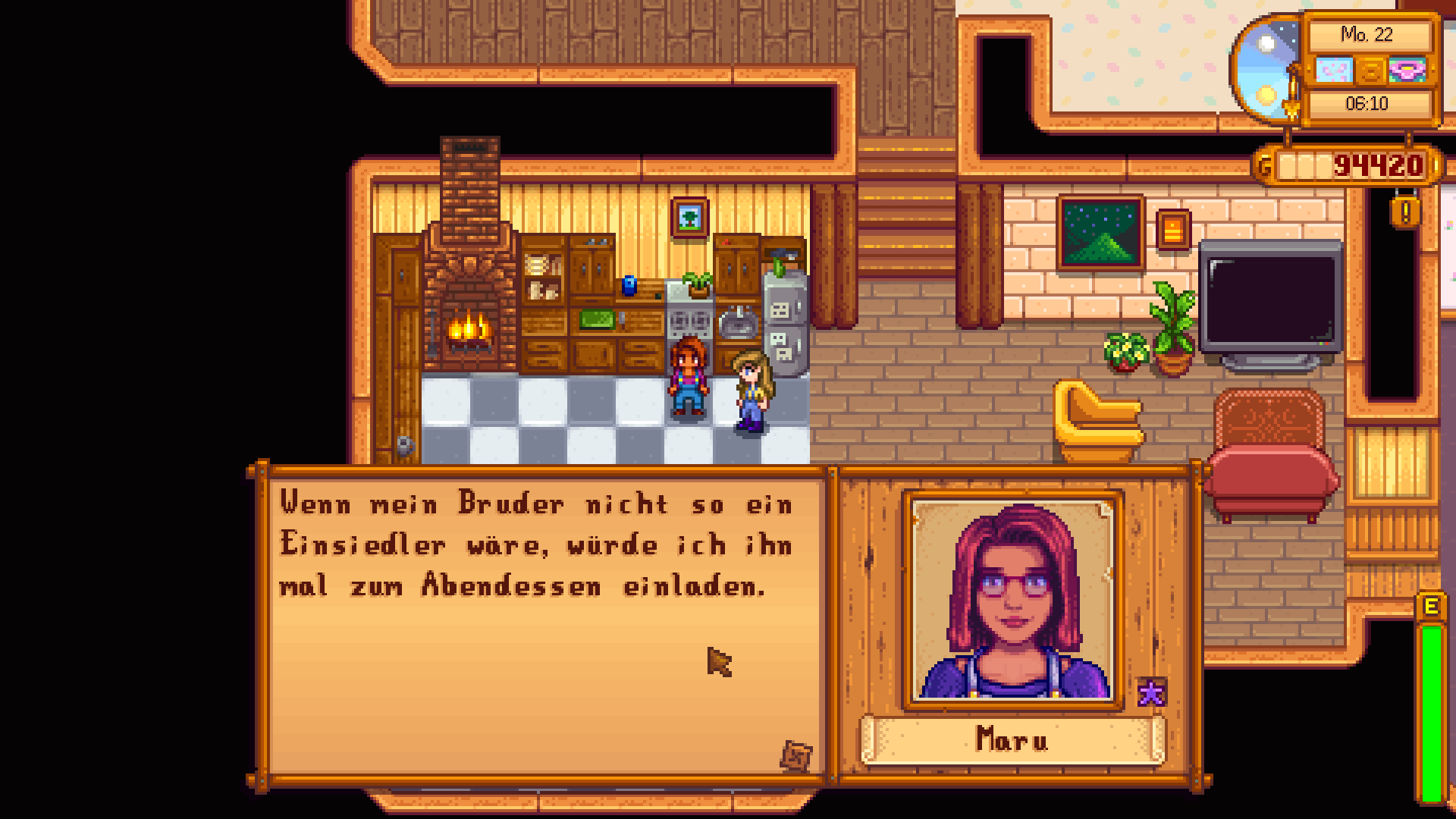